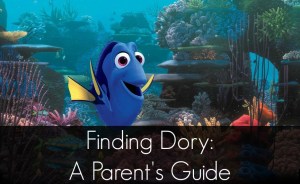 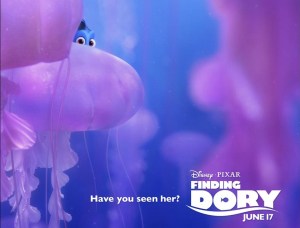 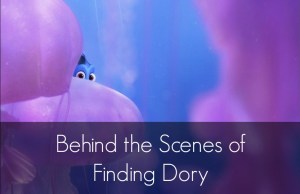 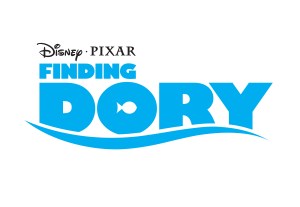 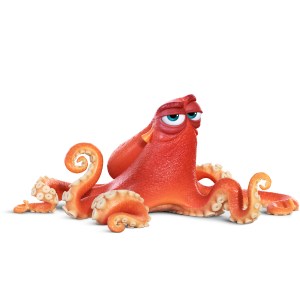 I hate going into my current mobile carrier’s store. The lines are long, and the counters are designed for quick purchases – not 30 minute change-of-service issues. Forget about even finding the accessories I need in store where the layout makes no sense. While I was traveling last week I had to stand in a 15 minute long line just to get help to find a portable battery. Throw kids in the mix and…ugh, forget it.

These are all reasons that AT&T’s Store of the Future in Bellevue, WA is a breath of fresh air. Even from the outside, the store is welcoming with a little porch and friendly orange awnings that make it a respite among the other storefronts in the very commercial Bellevue retail core.

Once you step inside, the first thing you notice is what’s missing, and that’s a good thing! There are no cash-wraps or registers, even the computers that are required for more complicated services like making a change to your plan, are tucked away in semi-private booths (with tables and seating!) towards the back. The store is large, with plenty of open space to move between tables.  They even offer beverages and popcorn!

Just popping in to grab an accessory?  The Store of the Future makes this super easy by presenting like items in “pavilions” based on their use. All of the external/Bluetooth speakers are together, and you can try them all.  All of the wearables are together, all of the in-car items are together.  Even the higher ticket items like home-security systems are presented together in a little home vignette that shows how your AT&T security, entertainment and home automation systems can all compliment each other. If you need more information about any of the items, there are screens stationed around the store to help you out without having to wait on someone. When you’re ready to check out, any of the friendly sales associates can help you out  right where you’re standing! 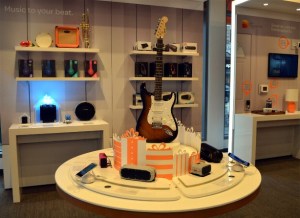 The Music Pavilion at AT&T’s Store of the Future/

I was invited to the store this time around for a party to announce the Samsung Galaxy S7 Active, an AT&T exclusive, and a phone you need in your life. Local journalists and influencers got a sneak-peek of the phone a few days before its public launch. The party was attended by some high-ups at AT&T, and some of the Samsung product team, their pride in this phone was palpable. I left pretty convinced that this is going to be the perfect phone for me. 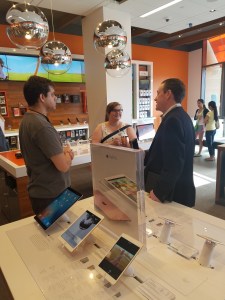 Greg Kurtz, Director of Product Marketing Management for AT&T Mobility tells Rick and I what he loves about the S7 Active. Battery life for the win!

I got a little bit of hands-on time with the phone, and I was really impressed. I was a pretty hardcore Samsung Galaxy fan, but they lost me with the S6 by taking away too many features that I loved. The good news is that Samsung listens to their customers and brought back the most missed features. So not only does the S7 bring back the expandable memory and high-level water resistance of the S5, the AT&T exclusive Active adds a majorly ruggedized body casing and a long-life 4,000 mAh battery (the S7 regular only sports at 3,000 mAh battery).  AT&T will be providing me with an S7 Active, so look for a more detailed review of what I expect to be my new favorite phone soon. 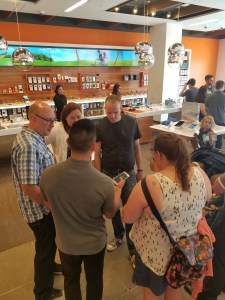 An AT&T Retail Consultant shows off the features of the new AT&T exclusive Galaxy S7 Active.

In the meantime, swing by an AT&T Store of the Future, your local AT&T retail location, or the AT&T website to grab an AT&T exclusive Samsung Galaxy S7 Active.