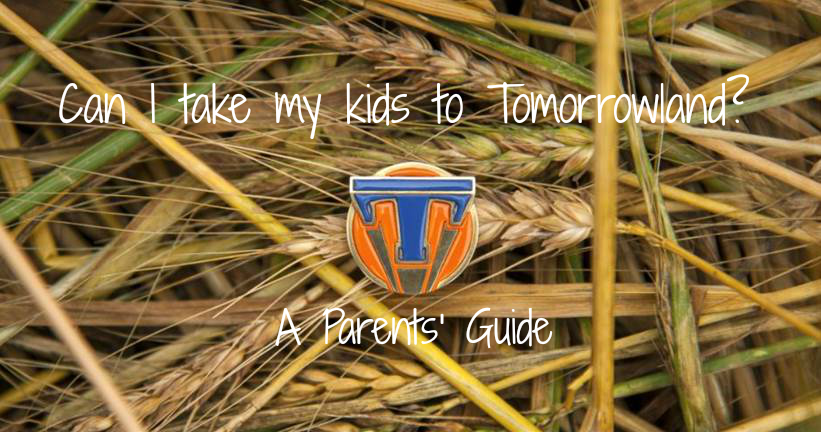 Mar 17, 2015 By Sharon Feliciano in movies, parent's guide No Comments

I have had four family members ask me this weekend if Cinderella is okay for their kids.  Here is a my quick review and parent guide.

This new live-action version of Cinderella from Disney doesn’t stray too far from the source material, which in this case is the animated Disney version from 1950.  It stars a wide-eyed Lily James (familiar as Cousin Rose to Downton Abbey fans) as Ella, the beloved daughter of a beautiful mother and a merchant father.  Ella’s mother teaches her that above all else, it is important to have courage and be kind (apparently very important, as this mantra is repeated about 20 times in the film).  After the death of her mother, her father marries Lady Tremaine (Cate Blanchett), who along with her bratty daughters make life miserable for Ella right from the get-go.  After Ella’s father dies, the abuse at the hands of her stepfamily gets worse, and after dirtying herself in the fireplace, she is bestowed the new name “Cinder-Ella”.
One of the aspects that I enjoyed in this film was that with it’s longer running length than it’s animated source, they delve into the backstories of the characters a bit more. Lady Tremaine is still an awful person, but at least we are given a reason for her cold heartedness.  Even the prince has a backstory, which certainly makes him more sympathetic than the cartoon version, but there is still the pesky “love at first sight” plot which I don’t love.
Should you bring your kids to Cinderella?  There isn’t much that’s objectionable here.  There is no bad language, no sex, no explosions or violence, no drug references.  The characters of Lady Tremaine and the Stepsisters are overtly mean – even cruel – to Cinderella, which may be a good talking point. Other talking points:  Why does Cinderella stay?  How are her mother’s words “Have courage brave and be kind” important?
I think kids under five may be bored.  There is not as much comedic relief from talking mice (Cinderella’s live action mouse friends are bit less adorable), and it’s a dialogue driven film.  On that same note, 14 year old Nate was also pretty bored.  His review of the movie was that it was nothing new. Granted, teenaged boys are probably not the target audience, but if you are picking a movie for the whole family it’s definitely something to keep in mind.
Cinderella is playing in theaters now.

If you read my review you know that I *loved* Big Hero 6, as did the rest of my family.  It’s  rare to find a family-friendly film that is truly entertaining for our whole family (a fidgety 7 year old, a jaded teen, and two cynical parents), but Disney once again did the job.  Apparently everyone everywhere agrees, because Big Hero 6 was the #1 movie this week.

Disney sent me some very cool fun facts to share with you.  No spoilers here, so if you’re still planning on going you can use these facts to enhance your experience!  I especially love the geeky facts about how Denzien, Disney’s proprietary crowd-creating system, helped the animators make tons of unique characters to fill San Fransokyo, and the fact that several cast members are real-life robotics enthusiasts! 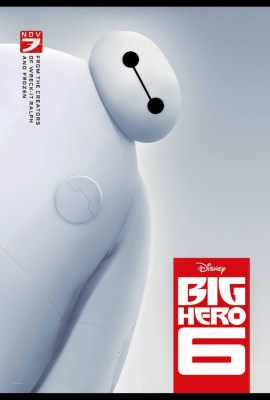 SLAM DUNK – Baymax is 6 feet tall and 75 pounds—until Hiro mechs him out. Baymax, in
his super suit, is more than 7 feet tall and can lift 1000 pounds. “He’s all air,” says head of animation Zach Parrish.

IT’S ALL ABOUT THE BLINK – Baymax sports a standard nine-frame-blink, says head of animation Zach Parrish. “We play with the speed of his blink throughout the film, but for the most part, it’s a standard blink. It’s the amount of time we give the audience to think before he blinks that says a lot—the longer it is, the more time he’s processing. A double blink shows confusion. We used that a few times in the film. That could be an acting choice for a human character, too.”

NEED FOR SPEED – Artists looked at speed skaters to inform the body type and movement for GoGo Tomago, a passionate student of speed.

CHILL OUT – Wasabi, at one time, was a very Zen character with very Zen dreadlocks. When filmmakers tweaked his personality, they initially decided the neatnik wouldn’t be a fan of the not-oft-shampooed-do and gave him a haircut. The look didn’t last. It turns out, everyone was just too attached to his cool locks.


LOOSE TOOTH – To ensure Hiro’s charming gap-toothed grin stayed intact from any angle, controls were added to his teeth so animators could make adjustments as needed.

TALENT
ROBOT LOVE – Ryan Potter, who voices Hiro in “Big Hero 6,” was obsessed with building robots as a kid. “I was 9 or 10 when I got a robotics kit,” he says. “I absolutely love science.”

MORE ROBOT LOVE – Genesis Rodriguez, who lends her voice to Honey Lemon in “Big Hero 6,” was on her school’s robotics team. “I was a welder,” she says. “So I made sure my weldings were just perfect and very aesthetically pleasing as well. People didn’t expect us to be so good. That was the beauty of it. We were just this bright group of girls who had an idea, executed it and beat the guys.”

FULL CIRCLE – As a child, Damon Wayans Jr., who provides the voice of Wasabi, wanted to be an animator when he grew up. He even studied animation after graduating high school before he decided to pursue acting.


MARTIAL ARTISTS – Filmmakers selected karate to broaden Baymax’s skillset—but animators had to adjust some of the movements to work for the voluminous character’s build. A few members of the team visited a nearby martial arts studio to get a feel for the practice. Pros were asked to attempt some of the moves while on their knees to simulate Baymax’s signature proportions.

I CAN FLY – Filmmakers consulted with flight specialist Jason McKinley, who worked on both “Disney’s Planes” and “Planes: Fire & Rescue,” to choreograph and execute the flight sequences with Baymax and Hiro.