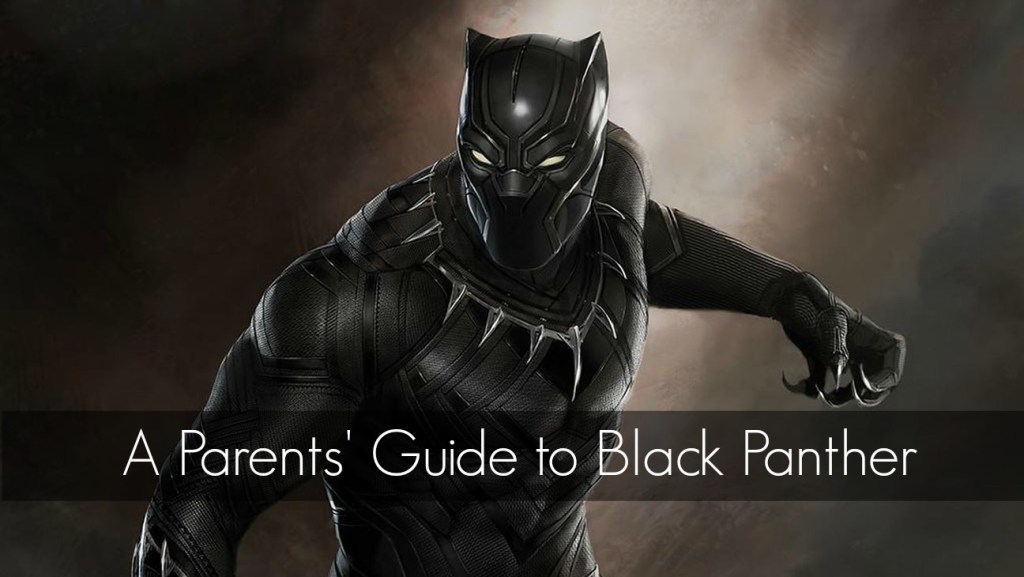 This is not a political blog.

Aug 16, 2017 By ParentingGeekly in Uncategorized No Comments 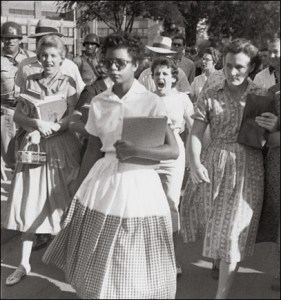 Which side of history do you want to be on?

“This is not a political blog.”

I have heard this statement from several of my fellow bloggers over the past few days.

“I blog about fashion/food/parenting. I shouldn’t be expected to make a statement about racism.”

Several of those bloggers have even posted these statements on Social Media with the addition of “I will delete negative comments. I don’t want the drama.”

The drama is here whether you want it or not.

This drama isn’t about formula feeding vs. breast feeding, your Paleo diet, or plus-sized fashion.

Being able to ignore this drama is the ultimate form of white privilege. We can ignore it and go on living our lives, bolstered by the white supremacy that is literally killing our black neighbors.

Yes, you have an obligation to stand up against it. I don’t care if you blog exclusively about Disney Princesses. If you are white, and you have a platform, you absolutely must use it to denounce this.

Many bloggers have huge social media followings. Use it. Amplify black voices. Retweet those pictures of the Nazis. If you lose a few followers, who cares? They were Nazi-sympathizers. “50k Twitter followers, including white supremacists” doesn’t look great in your media kit anyway.

Do the right thing.

“If you stand for nothing…what will you fall for”

From Hamilton: An American Musical

Apr 1, 2017 By ParentingGeekly in Uncategorized No Comments 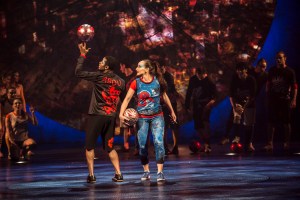 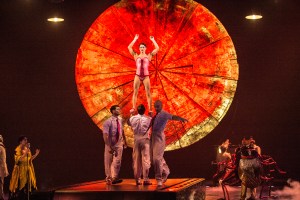